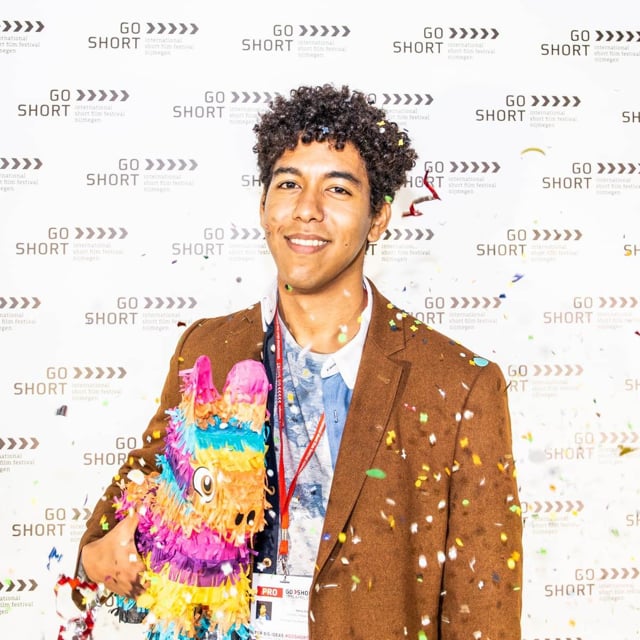 Danilo, an introverted 10-year-old boy, is on the verge of moving out of Cuba with his young mother. When he gets a green apple, a rare fruit type in the country, the boy grabs what might be his last chance to impress his classmates. La Manzana (The Apple), is an intimate look into the world of a pre-teen and his hopeless attempt to say farewell to everything and everyone he’s ever known. His departure will not go unnoticed.

Leer meer over de maker via zijn of haar profiel.