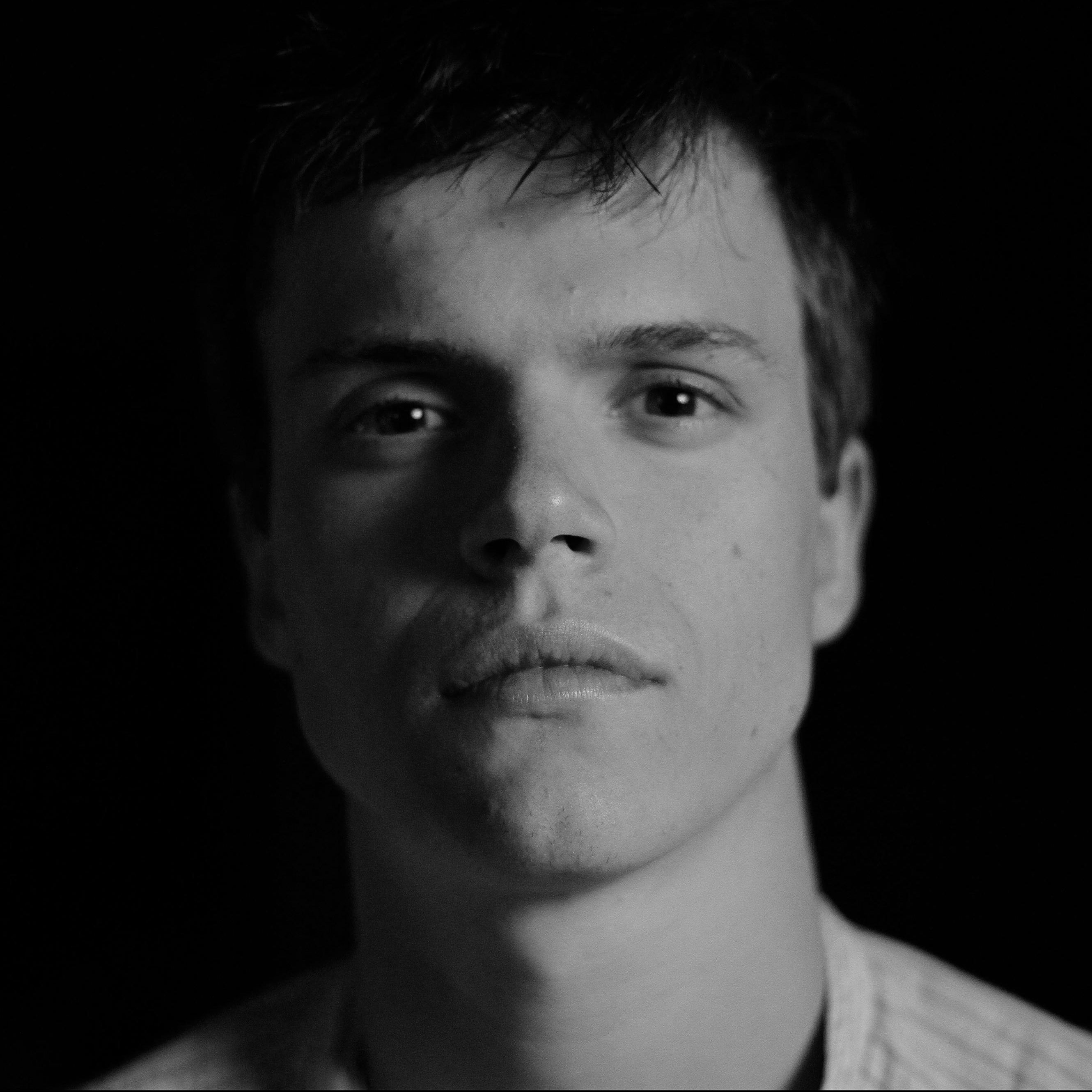 Twelve-year-old Colin Macleod sees the world around him change fast as he realises that the isolated island he calls home is getting too small to follow his dreams. On the other hand there’s Colin Mackenzie, an old shepherd who has returned to the island after years of wandering around. Gradually he comes to the conclusion that his beloved island will never be the same.

Leer meer over de maker via zijn of haar profiel.